Get access to local, state and federal bid opportunities matched to your business

BidNet gathers federal, state and local government RFP’s from across the United States, and delivers new contract opportunities to you every day. Get market research on closed and awarded solicitations, providing an opportunity to influence the creation of the next proposal.

BidNet provides you with targeted government bid opportunities that precisely match your business needs, no matter what product or service your business specializes in.

Our coding system is driven by over 9,000 specific product and service codes, making it easy for members to target the industry sectors where they would like to seek government RFPs and RFQs. 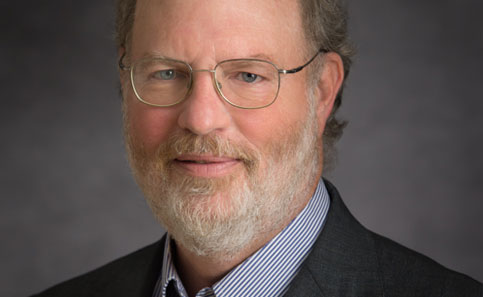 "Tech Valley Continuity first learned of a local county project through the daily BidNet Bid Alert® Bulletin. We won that contract and earned enough to cover our BidNet subscription for the next 40 years! Thank you BidNet! Without your service we would not have learned about this project."
- Geoff Turner, President, Tech Valley Continuity 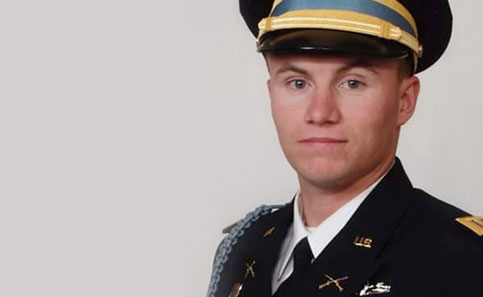 "I can't believe that I did not join BidNet years ago. Their service has put more jobs in front of me than I could have ever imagined! I can be more selective now, and not bid on as many jobs so close to the knife's edge. Within my first week I was actively bidding 13 projects. I even made contact with a local technical expert I found with BidNet, which led me to 3 unadvertised open purchase orders totaling $23,000. I definitely should have considered BidNet sooner!"
- Brent Davis, Owner, B. Davis Enterprises, LLC

Over 1,000 government buying organizations have already benefitted from joining a purchasing group and gaining access to an expanded local vendor pool and a robust e-sourcing platform.